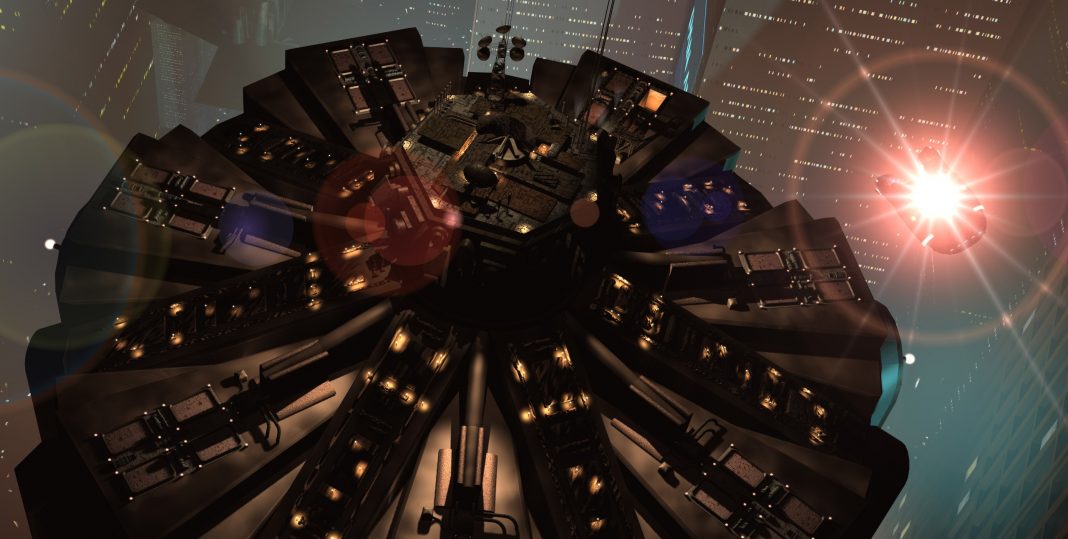 Ada and the Machine Concept Art by Zoe Chevat

Logline: In 1832, 17-year-old Ada Lovelace, the real-life daughter of the poet Lord Byron, meets the first computer engineer, a young and dashing Charlie Babbage. A highly skilled mathematician, Ada generates logarithms and creates programs for Charlie’s wild new calculating machines. Together, they adventure through the steam age, obsessed with creating a super machine that can be programmed to “think” like a human.

After earning her Master’s Degree in Screenwriting from UCLA Film School, Shanee received several awards including the Samuel Goldwyn Excellence in Screenwriting Award, the Women in Film Award and the Alfred P. Sloan Science in Screenwriting Award. Shanee recently made her directing debut in her short film Wink, and is currently the film critic for the online magazine SheKnows.com. In addition, she produces/hosts the web series She Blinded Me w Science to encourage young girls to explore science and technology. Shanee’s ultimate goal is to write stories for film and television about strong, spirited women whose passion, humor and courage inspire us.

Logline: A young and beautiful engineering and science prodigy decides to forego corporate life to pursue a career as an expert witness. She spends her new life traveling across the country to testify in torn-from-the-headlines cases, but in each case she finds a mystery that requires a keen mind and scientific investigation to find the truth.

Beth Keser, Ph.D., a recognized global leader in the semiconductor industry with over 17 years of real world experience, received her B.S. degree in Materials Science and Engineering from Cornell University and her Ph.D. from the University of Illinois at Urbana-Champaign. Beth’s excellence in developing revolutionary electronic packages for semiconductor devices has resulted in 8 patents, 11 patents pending, and over 40 publications in the semiconductor industry. Based in San Diego, Beth, a rare woman in this industry, leads the Low Cost Device Assembly Technology initiative at Qualcomm. Earlier in her tenure at Qualcomm, Beth’s team qualified over 50 products resulting in over 6 billion units shipped-technology consumers around the world enjoy in cell phones today.

Logline: Emily, a beautiful but snotty teenager, must join the high school Science and Engineering Club to avoid getting expelled, after accidentally setting fire to the school gymnasium during a science fair. She helps the club achieve their dreams of one day coming first at FIRST, the national science and technology competition for teens. It’s Glee meets Mean Girls, with an educational element embedded in each episode.

Jayde Lovell is a STEM communicator for the New York Hall of Science, and ‘resident science host’ for YouTube’s TYT Network. After enduring a degree in Neuroscience, she decided something had to be done to change the way STEM subjects were communicated. She relocated to New York to launch the YouTube channel ‘Did Someone Say Science’ from YouTube Studios.  She has produced videos for organizations such like NASA, Scientific American, the American Institute of Physics, and Rolls Royce Engineering, and has been featured on BuzzFeed, Men’s Health Magazine, The Peak, and USA Today.

Logline: You know those gadgets that spies use on dangerous missions? The shoe phones, the laser pens, the gas pellets hidden in watches? Someone goes in the field and invents those. This is her story.

Craig Motlong is a creative director at an advertising agency in Seattle. He grew up playing with tinker toys, erector sets, and watching the Six Million Dollar Man, fascinated with the way technology keeps pushing humanity forward. He is an avid hiker and reader, and is thrilled to be living in the golden age of television.
He is the father of twin preschoolers who are already learning to code.

Logline: During WWII, a local prom queen’s life is turned upside down when her fiancee is killed overseas. Determined to make sure that never happens again, the girl goes to work as an engineer, learning and perfecting her trade to do her part for the war effort.

Miranda Sajdak is a film and TV writer/producer/director currently living in Los Angeles. She’s worked for producers of films from indie hits like Drive to studio features like Final Destination and showrunners of China, IL, Huge, and My So-Called Life. She co-wrote/produced/directed the short Snapshot with Savannah Dooley, which premiered at Outfest in 2010. In 2012, she co-founded coverage service Script Chix and production company Under the Stairs Entertainment. She also produces with Center Mass Studios. Additionally, she was a finalist in Go Into the Story’s feature film Quest Initiative in 2013. Miranda enjoys hard-hitting dramas, 90s legal thrillers, and anything with a complex female lead. 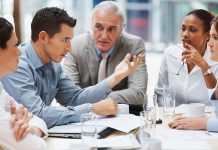 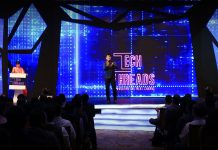 “The Next MacGyver” Top 12 Signature Event 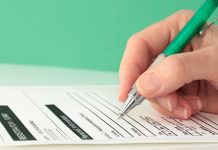 The best folding saws are so useful, we're really surprised that more people don't use them. They're not only great for dealing with overgrown...

Bowie knives were in popular use during the 19th century, even before Jim Bowie used the knife during Vidalia Sandbar fight—a skirmish that resulted...

Super glue is a product that everyone should keep around. This product has so many different uses, it's a natural addition to any home...

The Kukri is a knife that some Westerners may not be familiar with, but it is a knife worth owning. This knife is important...

One of the most valuable tools that an outdoor enthusiast, hunter or survivalist can own is a firestarter. These tools allow a person to...

A great thing about modern society is that food is always available when we need it. If you run out of eggs, bread or...

Not only are warm gloves a luxury that will keep your hands toasty warm while skiing, hiking, or performing other types of outdoor activities,...

Anyone who wants to ensure that their knives are as sharp as they can be is going to want to invest in the best...

It isn't always easy for people to buy survival books, especially considering the fact that the genre is pretty vast. There are books on...