Thirty years ago, the original MacGyver created enormous interest around engineering with the exploits of Angus MacGyver, a spy who used his powers of engineering in every episode to solve problems.

According to Lee Zlotoff, the show’s creator: “I literally could not tell you how many times people have come up to me and said, ‘I became an engineer, or I went into the sciences because of MacGyver.’”

In the spirit of that show, in 2015, we are looking for TV ideas that will feature female engineers or female protagonists who will use their powers of engineering to solve problems.

We’re not looking to reboot the MacGyver franchise or bring back guys with mullets. We are asking: “Can you out-MacGyver MacGyver?” Can you imagine that next female hero that will inspire a generation of young women to see themselves as engineers?

The competition partners include:

The USC Viterbi School of Engineering. Engineering Studies began at the University of Southern California in 1905. Nearly a century later, the Viterbi School of Engineering received a naming gift in 2004 from alumnus Andrew J. Viterbi, inventor of the Viterbi algorithm now key to cell phone technology and numerous data applications. Consistently ranked among the top graduate programs in the world, the school enrolls more than 6,500 undergraduate and graduate students, taught by 180 tenured and tenure-track faculty, with 73 endowed chairs and professorships. http://viterbi.usc.edu/

Lee Zlotoff. is an award-winning writer, producer and director of film and television. Among his more than one hundred hours of television credits, he was the creator of the hit series MacGyver as well as the writer/director of the indie-hit film Spitfire Grill, which won the coveted Audience Award at the Sundance film festival. Mr. Zlotoff, who has also been a regular contributor to Make magazine, looks to further STEM education through MacGyver-based curricula and initiatives to help create the next generation of problem-solvers. 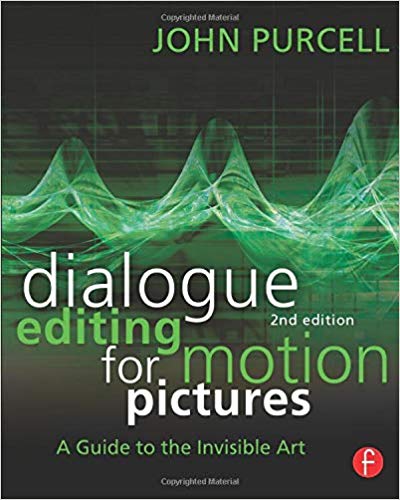